Bankers Hill real estate is made up of upscale and luxurious homes. Many of these homes are circa late 19th-century, beautifully maintained over the years to reflect their original, stately charm. Some of those buildings have been restored as offices or lovely bed and breakfasts.

Homes for sale in Bankers Hill have a median cost of $1.35 million. Two-bedroom residences typically sell around $1.10 million, and three-bedroom homes sell for approximately $2.58 million. With such coveted homes, Bankers Hill real estate is highly competitive and moves quickly.

The locals of the Bankers Hill neighborhood are just minutes away from everything they could ever need. Plenty of diverse dining opportunities line the streets of this bustling community. Locals can indulge in everything from quaint coffee shops to upscale fine dining. Many local businesses provide goods and services within the community, including dozens of shops and retailers as well as medical clinics, spas, and salons.

Just outside the borders of Bankers Hill are a plethora of other fantastic amenities and activities. Outdoor enthusiasts can head over to Balboa Park, tour around the San Diego Zoo, or take in the sights at the Botanical Building.

Easy access to major roads and highways, including I-5, allow Bankers Hill residents to explore other areas of San Diego or venture farther into the state of California, taking in the beautiful coastal scenery and enjoying the laid back atmosphere found among the various beach towns.

The residents of Bankers Hill are provided top-quality education through the San Diego Unified School District. SDUSD is a large school board with approximately 135,000 students attending 200 educational institutions. This award-winning school district educates students from pre-kindergarten through 12th grade.

Schools within the Bankers Hill borders include:

View All Homes For Sale in San Diego, CA >>> 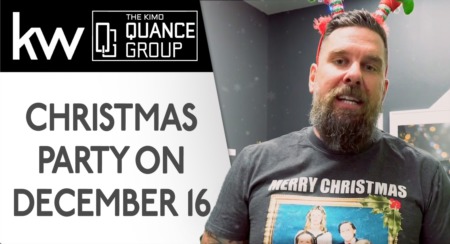 Join Us on December 16 for Our Christmas Party 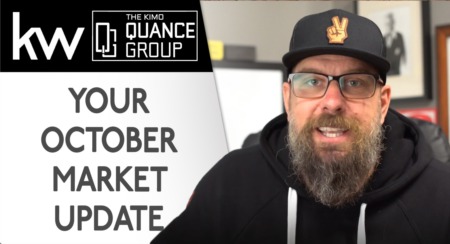